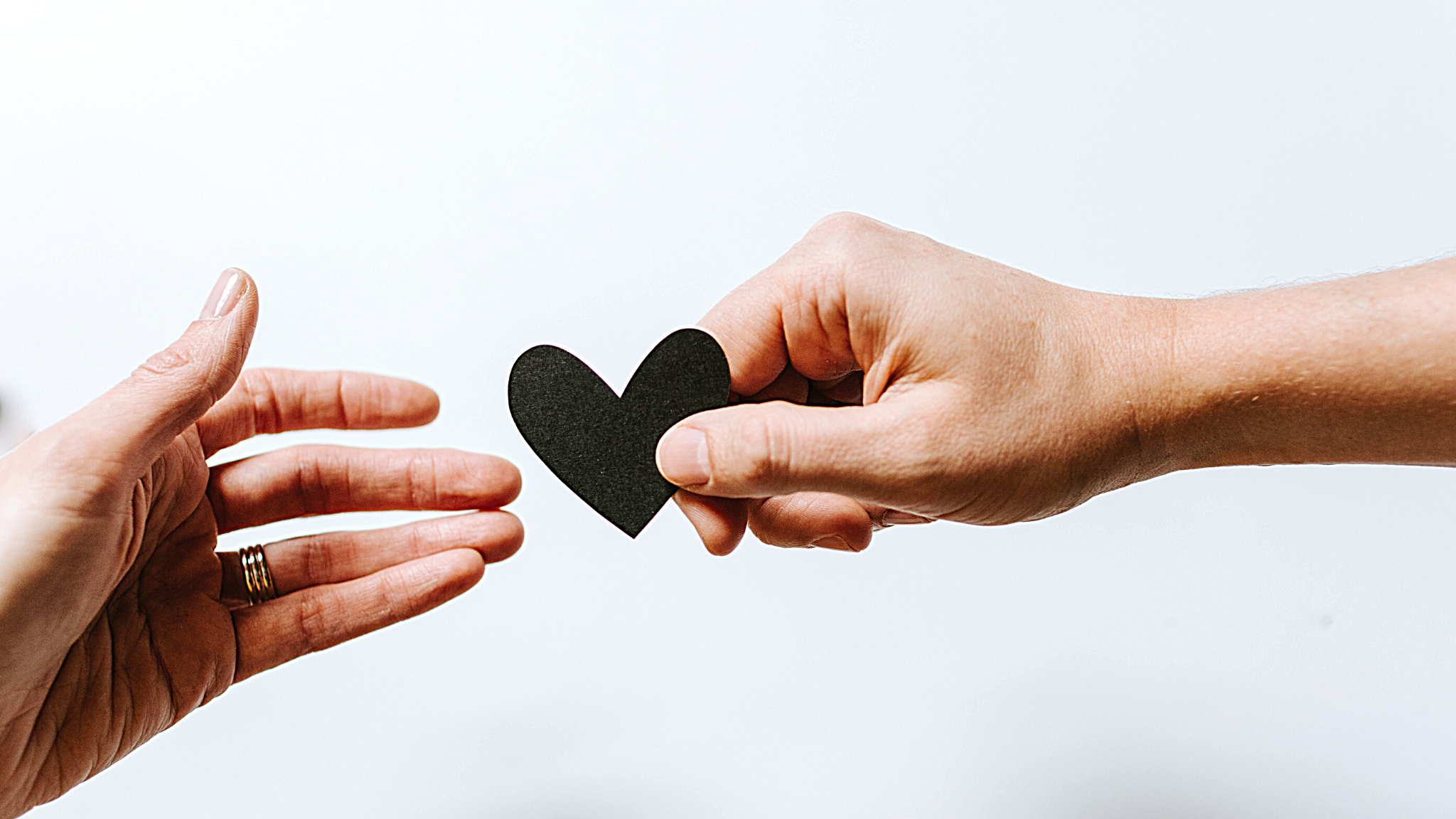 “But you were always a good man of business, Jacob,” faltered Scrooge, who now began to apply himself.

“Never risk more than you care to lose” is common advice in this business. Such reasoning can be equally applied to an asset class unavailable for purchase on Wall Street. It is the one Jacob Marley emphatically endorses. Charitable goods are individual contributions to the common good. A few forms of charitable giving include helping a stranger, contributing time to a worthy cause, sharing expert insight, and giving away cash to those in need. As such, this investment class is a divestiture class of good gifts.

What is the difference between a capital loss and voluntary loss of capital to charity? I have heard it put this way: “Losses are losses, but gifts are losses with a silver lining.”  Both losses have defined amounts, but only one is 100% certain, and guaranteed to fill your emotional cup, and that is the latter.

According to the Charities Aid Foundation, America is home to the world’s most generous private givers. Americans donate over $200 billion to charity each year–more than 1 percent of our GDP.  This generosity is consistent among all types of investors because the percentage holds strong across all income levels, races, religions, ethnicities, and education levels. Here are the findings for 2020.

Judiciousness in distributing to a charity is as personal as risk tolerance.  Damon Davis favors giving to the local Food Bank and is encouraging others this year just as he has in years past.  David Johnson is a generous soul that is not afraid to discuss who qualifies for his giving. “I believe in giving to charitable organizations, and market makers don’t qualify.” Choosing a charitable organization for your “no strings attached” contribution, can be more daunting than picking a good cryptocurrency. NGO’s are serious business and a new realm of inquiry for many who are growing wealth at Jade Bronco.

We have seen and experienced the wealth that grows under the practiced hand of the skillful trader and investor. Therefore, we can assert that one can learn how best to optimize personal good will and the ability to give skillfully.

What if you could do both? What if you could give to charity and own companies that give to charity. Well, you can. Charitable investment funds and annuities have been around since the early nineties.  Many Analysts insist on seeing corporate charitable contributions above a certain threshold as a part of their criteria for getting a strong buy rating. You can do so too. Here is a link to a list of the most charitable for-profit companies.

Change For The Better

Frank Priest once confided, “money changes peoples’ DNA.”  Implicit in that statement is the sentiment that greed can make you do the wrong thing.  The reverse also holds true.  If you give some of your money away, that can also change your DNA.  Only this time, it will change you for the better. Generosity is the antivenom of greed.  As such, it can be suggested as a possible cure for irrational investing.

Of the great men I know, money is no obstacle.  Because of their generosity of spirit, money is not hoarded, but directed.  They are wise enough to bring in the wealth, and wise enough to choose appropriate charities.  There is much thought in both, especially at this time of the year.

Love this box. "About." Here's who it is all about: YOU. It's never about me. Granted, what I give becomes my legacy in name, but the happier life you live because of realized gains, well, those are yours to compound in perpetuity. *** Brian Keith Anderson (a.k.a. Jade Bronco) is your personal coach and the intellect of this company, with decades of experience unmatched by none.


Introducing: Into the Close

How Our Stock Market Mentorship Program Is Helping Our Students

How COVID Has Changed Investing, PART I 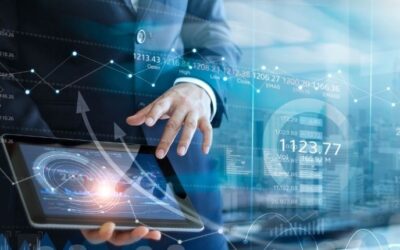 7 Steps To Profitable Trading In The Market – Part 2

**This is the second post in a 3 part series on The Jade Bronco Method™.  Go back to read Part 1 right here. Step Two: Price Action The real rule #1 to trading is that price dictates. There are three (and only three) components of trading. The first is Price. When...

END_OF_DOCUMENT_TOKEN_TO_BE_REPLACED 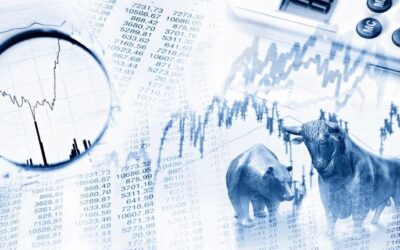 7 Steps To Profitable Trading In The Market

A highly successful twenty year career in trading and coaching individuals in the markets, is at the core of the Jade Bronco 7 steps to profitable trading in the market. This strategy has been tested over a ten year period of time, proven and the results are published...

END_OF_DOCUMENT_TOKEN_TO_BE_REPLACED 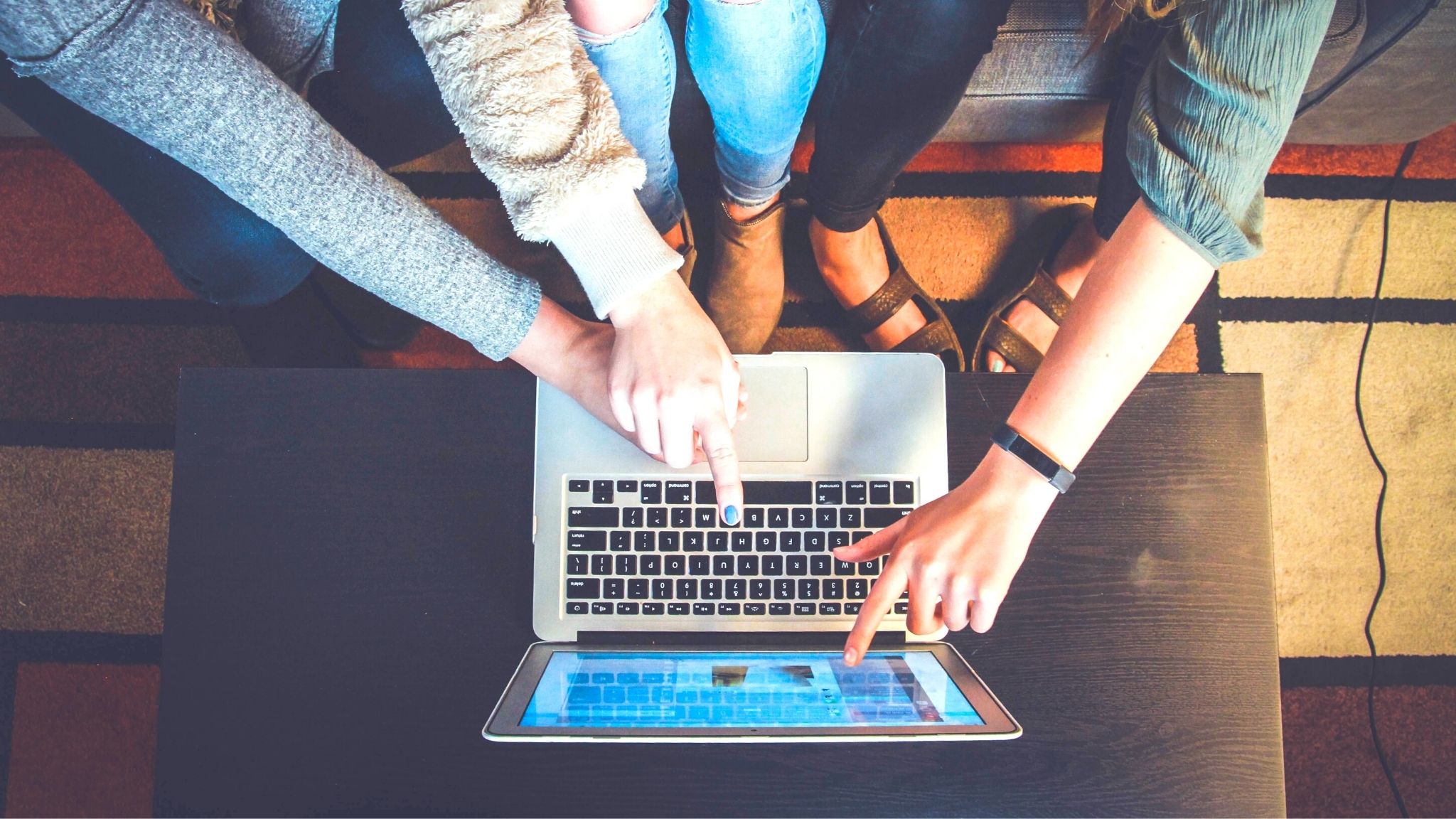 How Our Stock Market Mentorship Program Is Helping Our Students

Here's what Bryan Fox, one of our students, and Into The Close community members shared with us recently.  *** During this current Covid-19 “business break” and a great deal of personal emotional loss over the last year, I have taken back control of my stock...